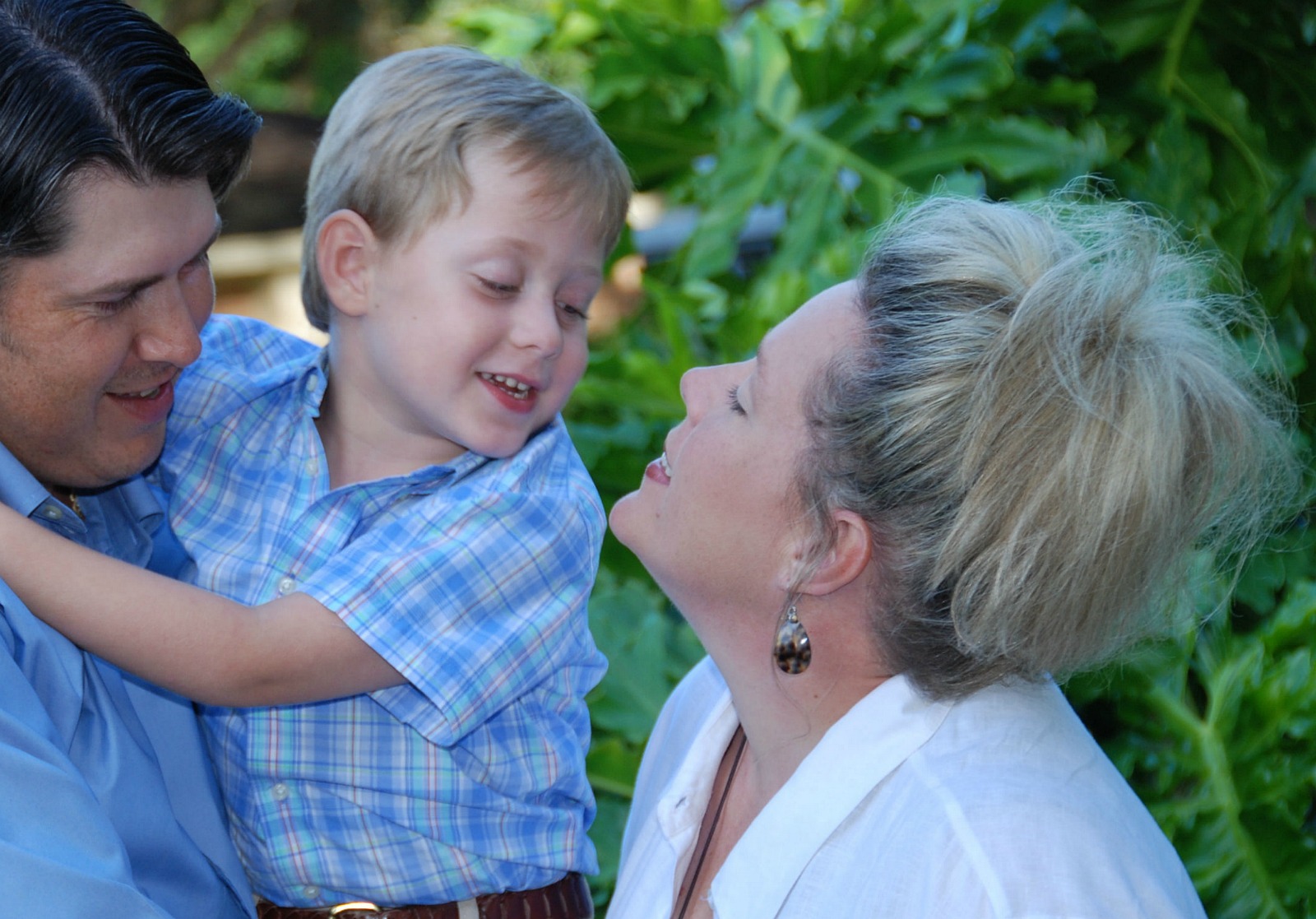 I haven’t talked much about Boy’s mother.  She is the best mother I ever knew.  Maybe it’s because she’s a smart and funny and kind-to-the-bone woman.  She wanted Boy badly.  She was thirty-six years old when he was born.  She spent the last two months before he was born lying on the sofa.  It was a difficult time, but she was determined to have that Boy.  It isn’t just that she loves him.  She has a sixth sense about him that fascinates me.  She knows him in a way that I don’t believe most mothers know their children.

If you ask Boy about his mother, he will tell you, with a certainty in his voice that is remarkable, “She takes care of me”.  She knows how to do everything.  She makes sure he has all of the right stuff that he needs.  She knows what he likes and does fun things with him.  She likes his friends and takes care of them too.  Two of his friends are twin girls who live down the street.   One of the girls is a tomboy who likes to play the games that Charlie plays.  The other one is a girly girl.  She cooks and shops and has fun with Boy’s mother.  He says they like each other because they’re so much alike.  He doesn’t mind that Mom hugs Cassidy too.   He is loving and generous like his mom. 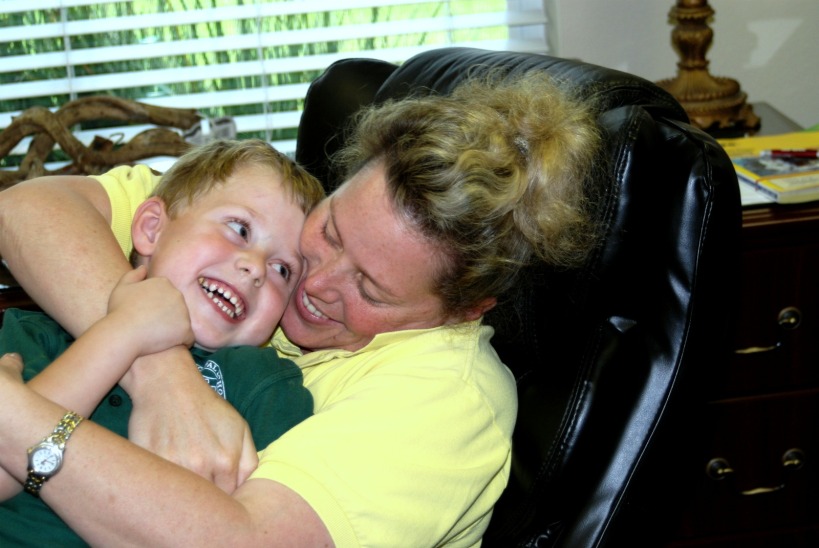 Boy’s mother doesn’t have lots of rules that could be written down.  She requires Boy to be clean and neat and civilized.  She does not tolerate lying.  Boy found out the hard way.  She always warns him when he does something unacceptable.  The next time, he’s gonna’ get a “whack”.  Well, poor Boy lied to her about something of no significance, but it was the principle of the thing.  So, Mom decided to stop that practice … now.  That’s how Mom handles things.  Boy was in the bathroom getting dressed.  He had his underwear on.  Mom told him to “come here now!”  Poor Boy had to walk the ten steps to her, turn around, and get the hardest whack of his life on his bare butt.  Since that day, the benchmark for the worst punishment in the world is “Mom’s Whack”.  Boy shakes his head and says, with considerable reverence,  “It’s gonna’ be WHACK”.  Then he thinks better of whatever he was going to do.  Boy’s mama doesn’t expect him to be the best at anything he does.  She expects him to give life his best shot.   She allows him to succeed and to fail.  And, she hugs him either way. 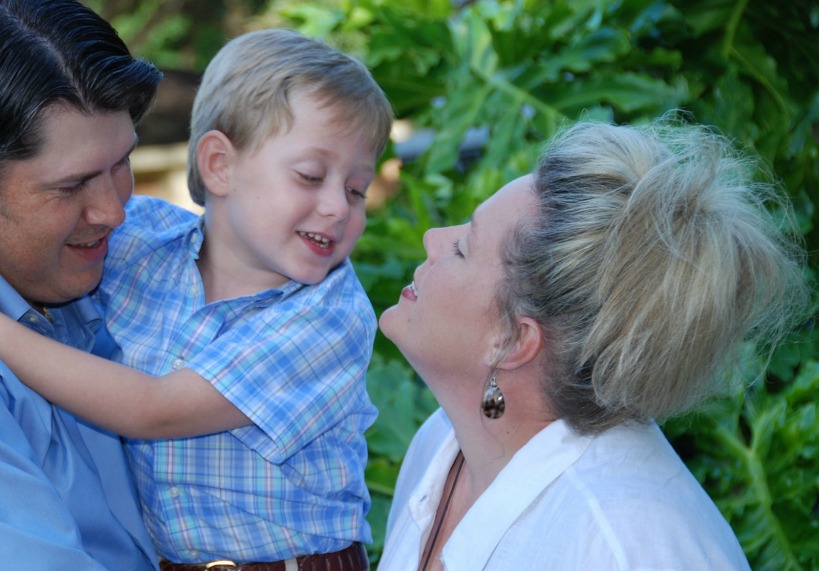 Boy’s mom has been a lot of things.  She learned to ride a horse and to take care of it by herself at twelve years old.  When she was about sixteen, she rode that horse, Mabel, out of the flooded park where she was stabled.  She swam her across a flooded stream and all the way across town to our house where she kept her in the back yard until the waters receded.  We knew nothing about it.  She is a powerful swimmer and she became a certified scuba diving instructor.  She is fearless.  On a lark, she took the plunge off the tower in San Antonio hooked to a bungee cord.  She is a smart business woman and a BSN degreed surgical nurse.   She is a Registered Sanitarian who is licensed to design on-site wastewater systems.  She took care of her dad and she takes care of me.  Boy’s mother has done many things well, but being Boy’s mother is her crowning achievement.  She is simply the best mother I ever knew.