Return of the Pygmies

After the winter freezes, I feared that I had lost the Pygmy Date Palms

When the ice covered the leaves, I thought they would surely die

They are my favorite trees

With the exception of the Fan Palms, of course

He removed as many as twelve on some of the trees

Their bearded trunks were suddenly exposed

The garden looked barren to me

I could see everything from my perch on the porch

And that took some getting used to 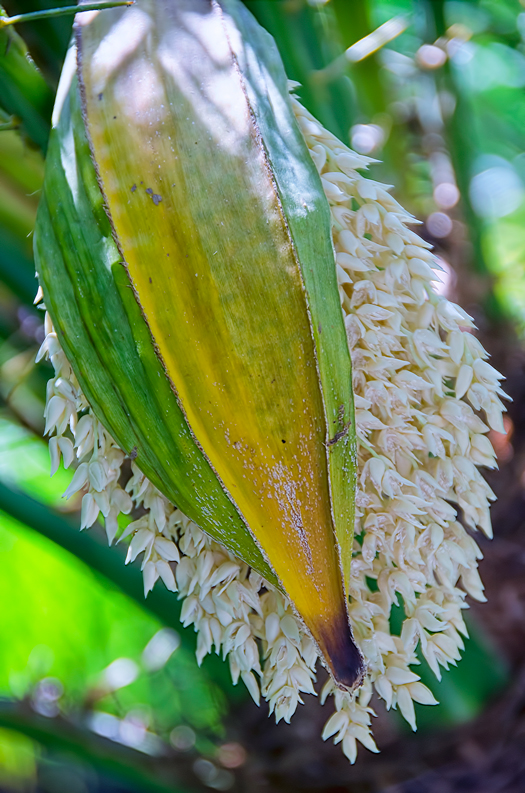 Even Romero was not certain that the Pygmies would survive

We have to wait to see if the center fronds die,

He said, much to my consternation 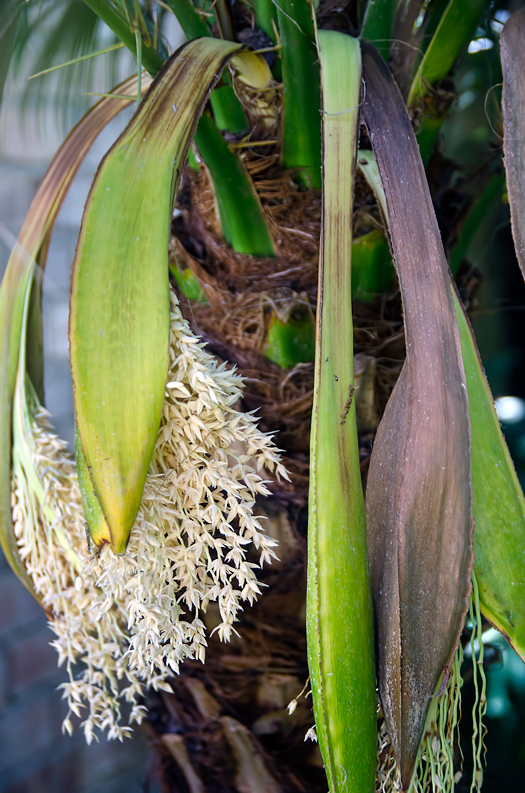 They produced the biggest crop of tiny dates ever!

Do you remember that I tried to convince you

To taste one of them?